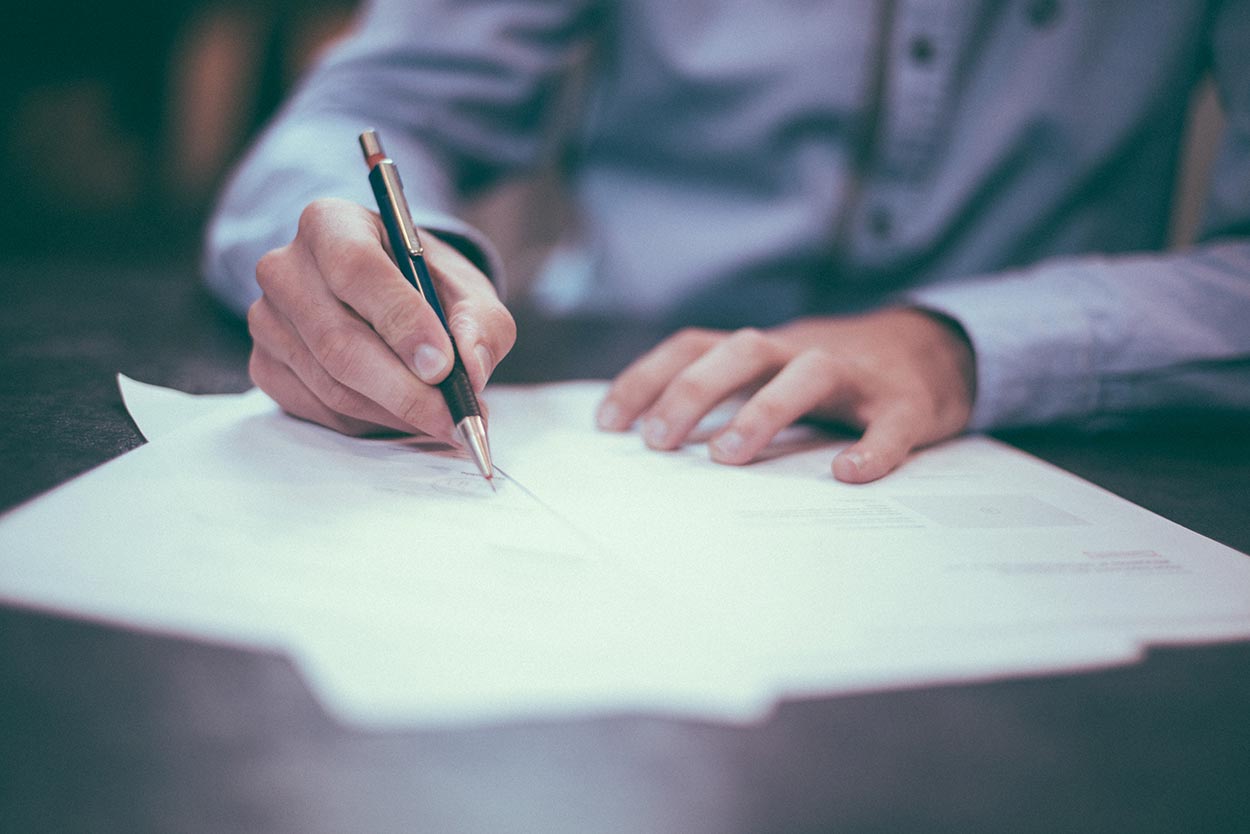 If there are clients who have same points score, client who has Expressions of Interest (hereafter EOI) with earlier dates of effect will be invited.

There are eight occupation groups subjected to pro rata arrangement due to high levels of application. The groups are as following:

In this round, clients in Accountants and Auditors, Company Secretaries and Corporate Treasurers occupation would be needed to have 75 points score in order to be invited with certain visa date of effect. (See table 3).

The cut off score for ICT Business and System Analysts, and other Engineering Professionals is 70 points score. The point score for clients in the remaining occupations is 65 (See table 2).

Invitation rounds will be issued twice a month. The maximum numbers for next invitation rounds (9 and 22 November 2017) will be 700 and 5 for subclass 189 and 489 respectively.

Please be noted that all invitation is now keep on 65 points so, applicants who are waiting for invitation with 60 points could not get invitation in any occupations since July 2017.

If you have any questions about invitation round, please feel free to contact us in the form below. 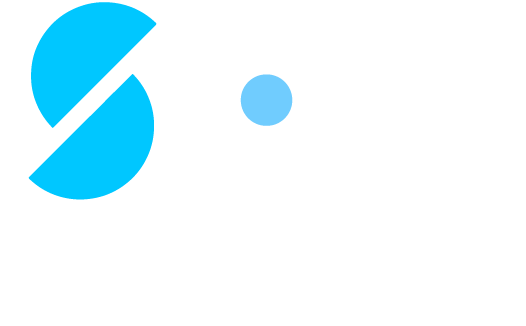